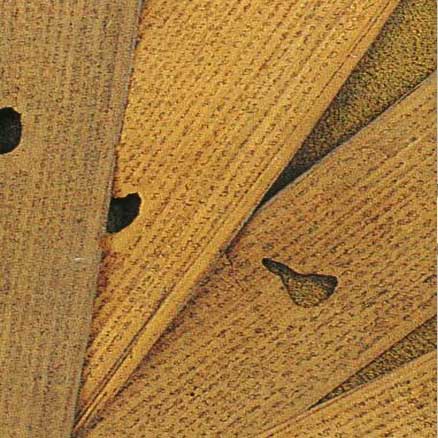 Nadi Astrology is an ancient Indian method of Astrology to learn about one's past, present and the future. It is said that thousands of years ago, the great sages of Indian had the power to look into the past and future of the entire universe and recorded the life of each human being who either lived, were living or were to live. At some point of time , these discussions were written on palm leaves in an ancient Tamil script, which can now only be deciphered by expert Nadi Astrologers.The procedure involved in the reading of the palm leaves in Nadi Astrology is a closely guarded secret, being passed down from generation to generation.They are not gerneally exposed to the common public.