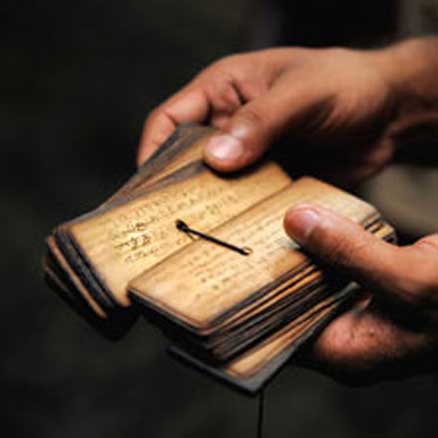 Astro Nadi is one of the important Kootas in matching making for the purpose of marriage in Vedic Astrology . It indicates health compatibility & out of 36 points in marital match making 8 points are given to Nadi . Nadi has given maximum points and hence regarded as the most important factor by astrologers. The Nadi disagreement between two is called as Nadi Dosha and generally regarded as the strict no for the marriage. If there exists nadi dosha in kundali then most of the astrologers will say direct no to that marriage because the next generation will be weaker or there will be chances of not having the kids at all. But according to some other astrologers the nadi dosha is not that important as to check whether the couple will have strong kids also depends upon other factors like position in the fifth house and so on.